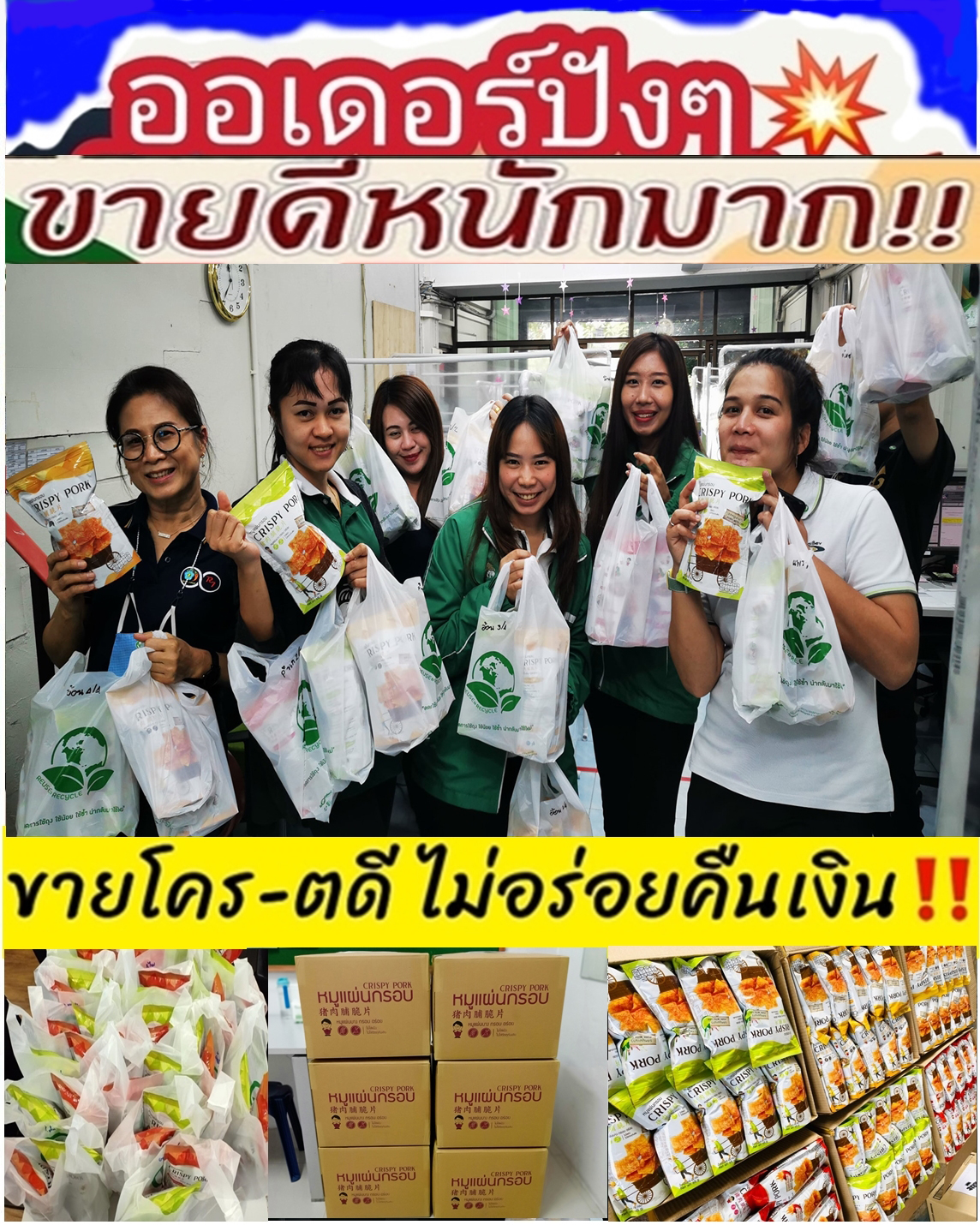 Economist: ‘We’re gonna have a shutdown in the housing market

The novel coronavirus outbreak will likely bring the U.S. housing market to a halt, according to one economist.With consumers staying at home to slow the spread of COVID-19, open houses have been canceled, and potential buyers will likely decide to put off their home purchase, a large financial commitment as the U.S. spins into a potential recession. “We’re gonna have a shutdown in the housing market because people aren’t out there seeing the houses, and also because generally economic activity is contracting in almost every sector of the economy,” said Tendai Kapfidze, chief economist at LendingTree.Major brokerages have canceled open houses over this past week, while foot traffic at remaining open houses have slowed, according to most recent data. In New York City, there were 28% fewer open houses the weekend of March 15, compared to the weekend of March 8, and that number is expected to be even lower for the weekend of March 22. “People basically are not gonna go and see houses… You don’t want to be out there mixing it up with people you don’t know, for one. And two, more importantly, the people who have homes to sell, they don’t want people walking through their houses touching everything,” said Kapfidze.Additionally, many Americans are fearful about what the economy will mean for their job security and financial stability.  more >>slotxo